I have not done much for a wile so last weekend a decided to make a programming track for my loksound programmer.I did not what just a bit of track on a bit of wood as some times it takes a wile to program some locos and i wanted something that looks the part and is a little different to every one else  .So this is what i came up with. every thing is hand made apart from the power poles and the cattle grid was a kit and i got the signals from auscision models. When finished i took some photos with some of my locos .took 2 1/2 days all up to make

Learning from a mistake in my layout planning.

A short lesson in testing your track plan in real life before committing to laying track permanently. I managed to short myself on round around space, and how I could have avoided it.

Recently I came to a revelation when running some test ops on a small portion of my layout. I had planned the main portion of the layout to include a passing siding, but since the layout ends yet the railroad “continues on” past the edge, I needed to use some of the space for a run around tail track.

I planned my layout using XTrkCad, and included what I believed to be a long enough tail track beyond the switch from the passing siding. Years later (two or so) I finally laid the track, but I was so elated that I failed to test fit everything. I now know that the tail track fits about 90 scale feet of equipment. 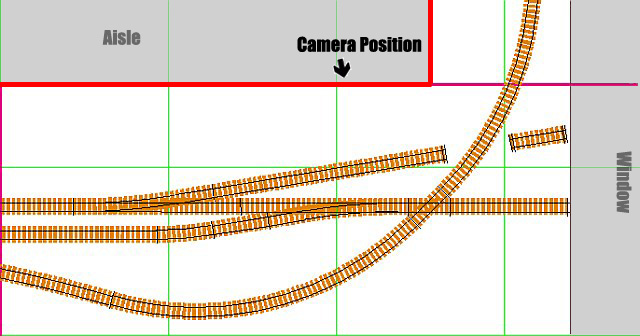 Layout plan from XTrkCad showing the erroneous area. The track shown in the middle with the two diverging routes is
the main, with the lower of the two being the passing siding, and the upper being an abandoned spur now used to store
MOW equipment. The track crossing the main is a spur to a scrap yard. It loops to avoid a large hill. 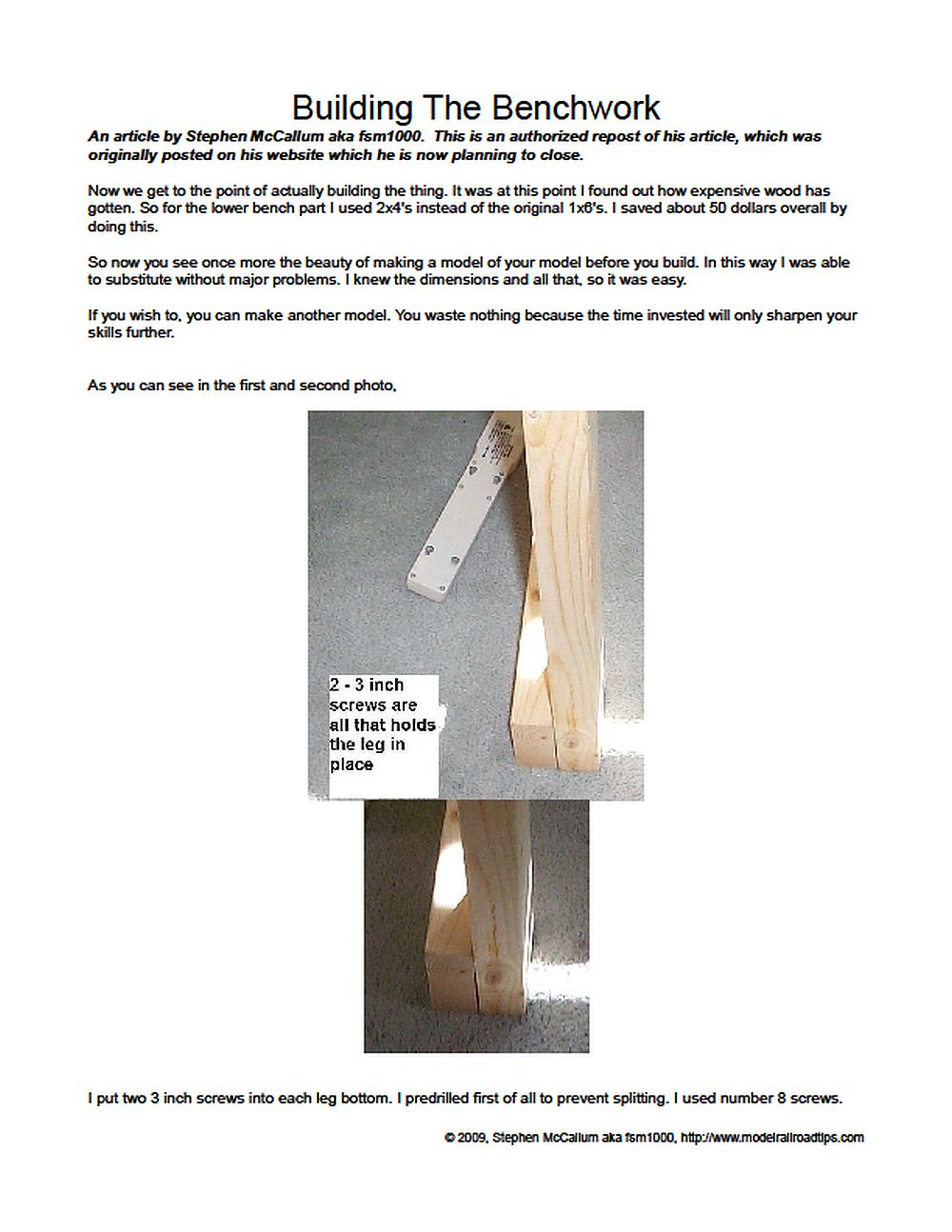