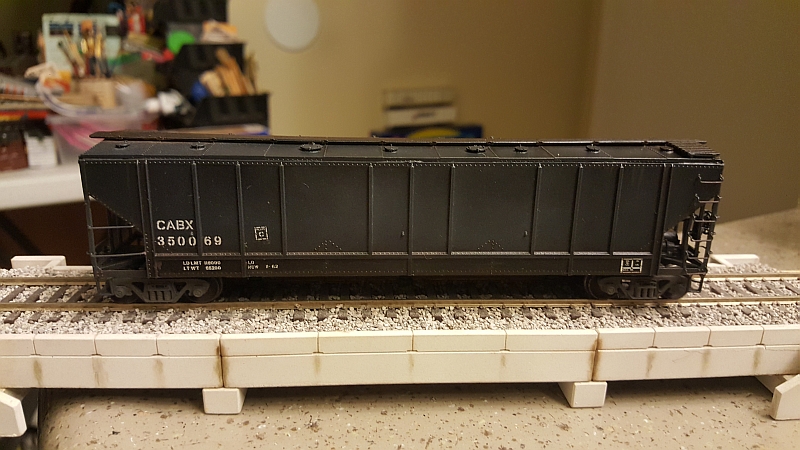 Rail Shop makes a nice Carbon black car in HO scale that represents an early era car (late 30's into the 40's).  While no longer produced, the cars show up at swap meets, and on eBay. 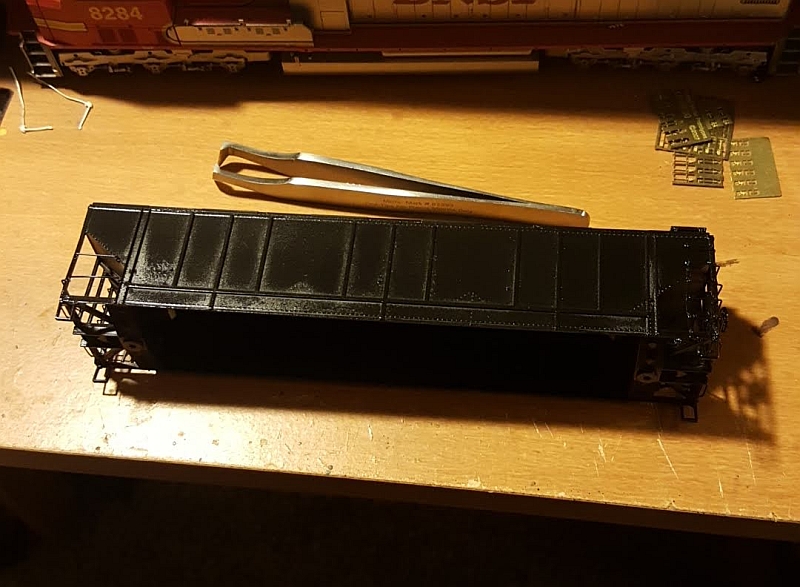 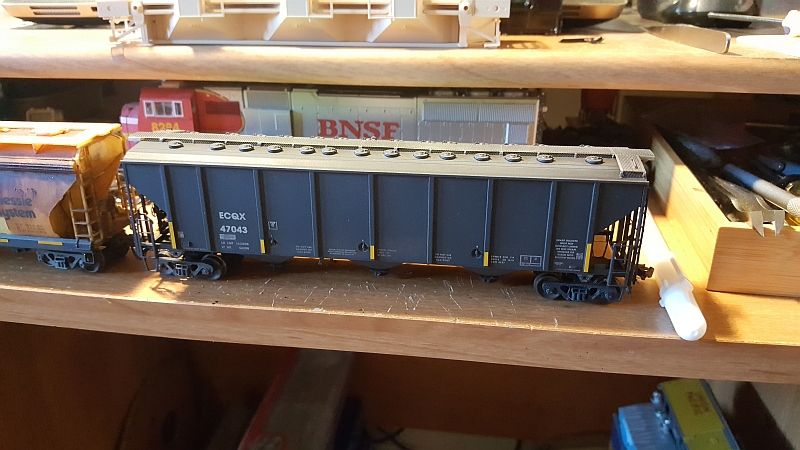 Accurail has done their ACF covered hopper in a carbon black scheme, but they do not have the correct outlets on the bottom.