Special even held on November 13th 2010. BNSF was celebrating 125 years of railroading in San Bernardino, by hosting a free event at the historic San Bernardino station. 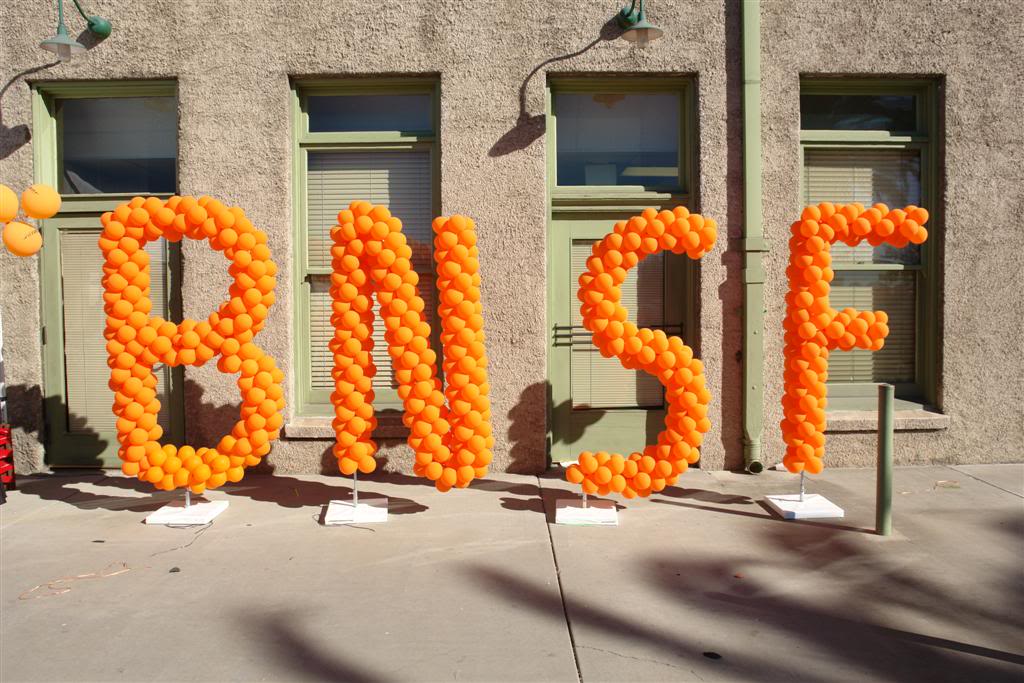 Well, I got back from the WPM meet around 9PM PST last night.  Was a new experience, lots of interesting stuff to look at, and the intermodal presentation was dead on.  I shot around 250 photos.

Met a few new people (including the guy who does the Q&A section of the Streamliner, UPHS's magazine).  I got his email, going to get myself some more info towards my UP excursion fleet.

Met a few guys who were interested in having me detail their Dash 9's too.  Lots of oohing & awwing there.  The detail re-work on mine impressed them the most.

Handed out some Model Railroad Tips cards too.

Discussed the detailing troubles of building the ES44DC I'm working on (I'll post it later on tonight).  Also discussed the issues with finding an BNSF New Image ES44DC!

TONS and TONS of nice raffle prizes.  Didn't win one. :(  The two younger kids won about 1/2 of the prizes!!!  Was really hoping to win the Hobby Tote.

Anyways, enough blabbering, here's 3 photos and a link to the rest.

Back in November 2017 I tagged along with fellow model railroader and graffiti extraordinaire Joseph Espinoza, to the Tiny Giants show held in Los Angeles CA.  Visit his members-only facebook group here: https://www.facebook.com/groups/pa1nt0nfre1ght5/ and check out his Instagram @pa1nt_0n_fr31ght5.

The photos that follow are just small sampling of the models displayed.  A vast majority are not prototype based, keep in mind these are mostly full on illegal graffiti artists, that have made a mainstream step.