The cars are ready-to-run, and come equipped with Kadee #78 couplers, and standard tread (Code 110) 36” wheels. The prototype was equipped with truck mounted brakes, Intermountain included this detail on the trucks. The roof walks are finely etched metal, as are a number of the details. 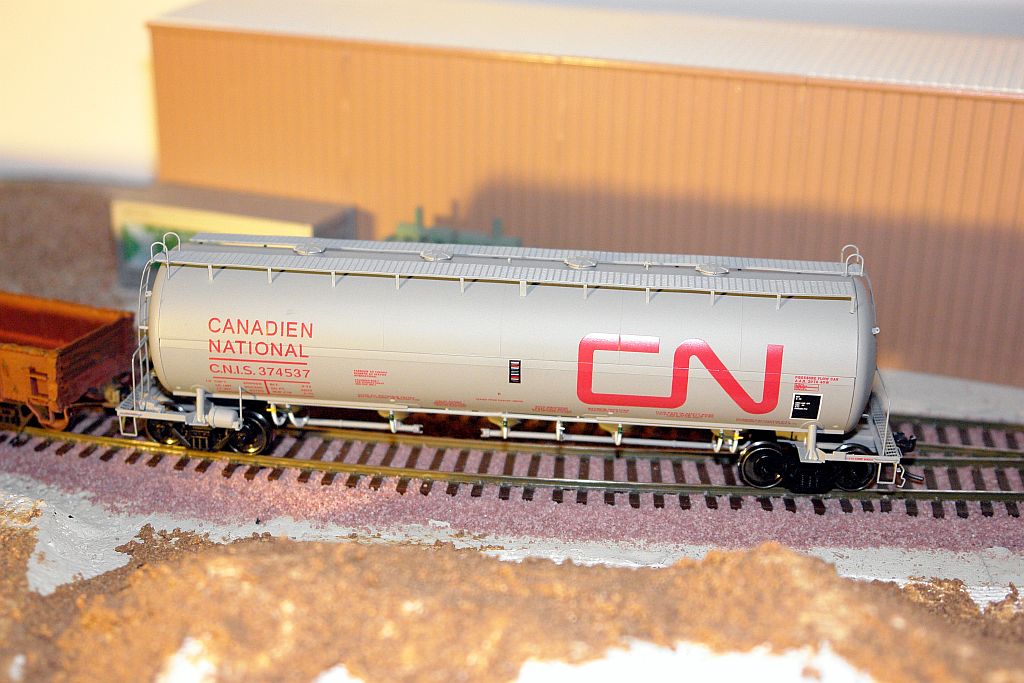 With a little help from Jeff Shultz, we've been able to collect a little info on the prototype.

Procor, a Canadian subsidiary of Union Tank Lines (UTLX) was formed in late 1952, as Products Tank Line of Canada. In 1962 they changed the corporate name to the current name of Procor, and in 1974 inaugurated the use of the PROX reporting marks, vice the prior used UTLX reporting marks.

In the late 1950's Procor started assembling “kits” in their shops, and in 1964 they began ground-up construction of freight cars, mostly tank cars.

The 3300 Cu. Ft. covered hopper modeled by Intermountain was introduced in 1972, and produced through 1975. It shares a body design with several sister cars, namely a 3800 Cu. Ft. car, which at one time was available from Overland Model Inc. in HO scale. They also offered a 3000 Cu. Ft. car, and possibly another size (I'd assume around 4000 Cu. Ft.).

The CN car shown in the First Look article seems to have been used in cement service in the Northeast US market, along with their subsidiary Central Vermont, and B&M/Guilford. It seems they were also common in the Pacific Northwest, namely Washington, and common through out Canada.

The Procor 3300 Cu. Ft. car can still be found today, in CN, CNIS, UNPX and ARR reporting marks, along with several others. 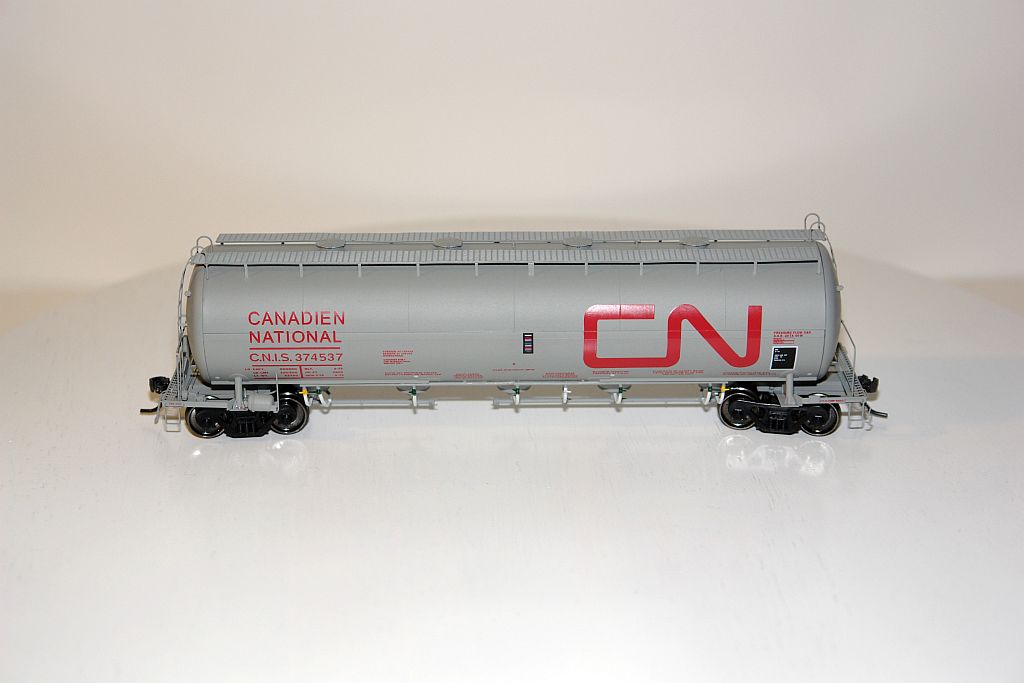 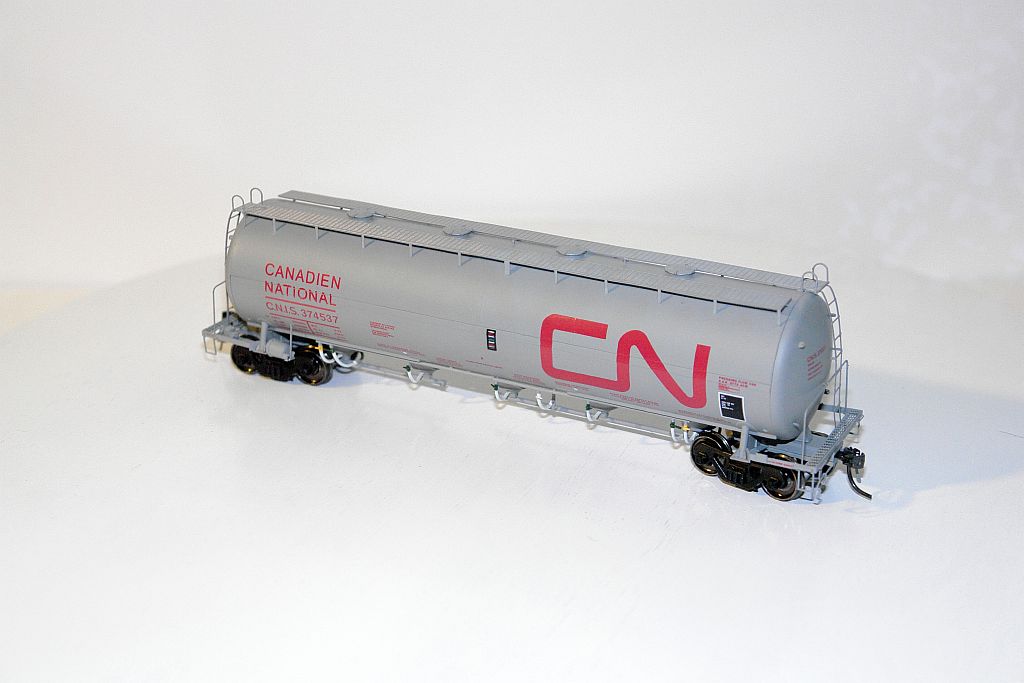 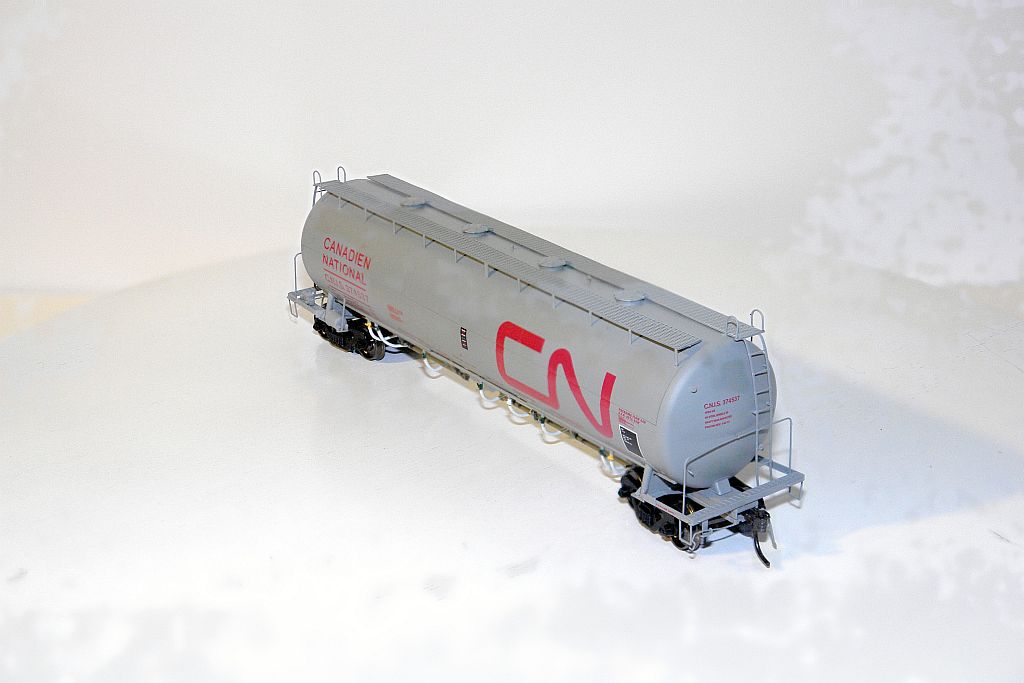 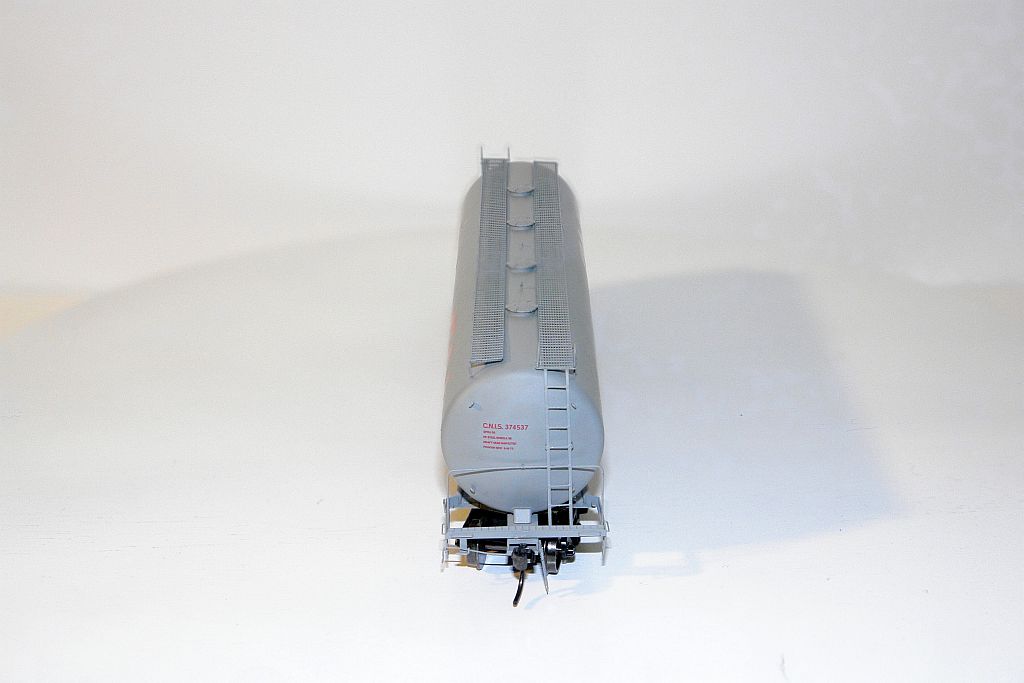 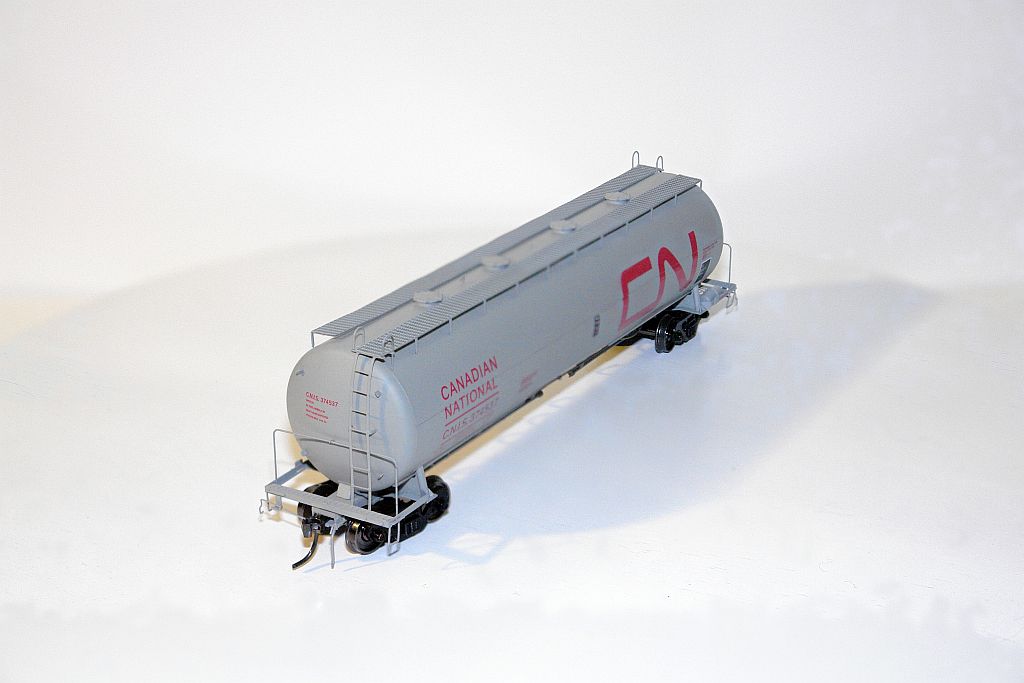 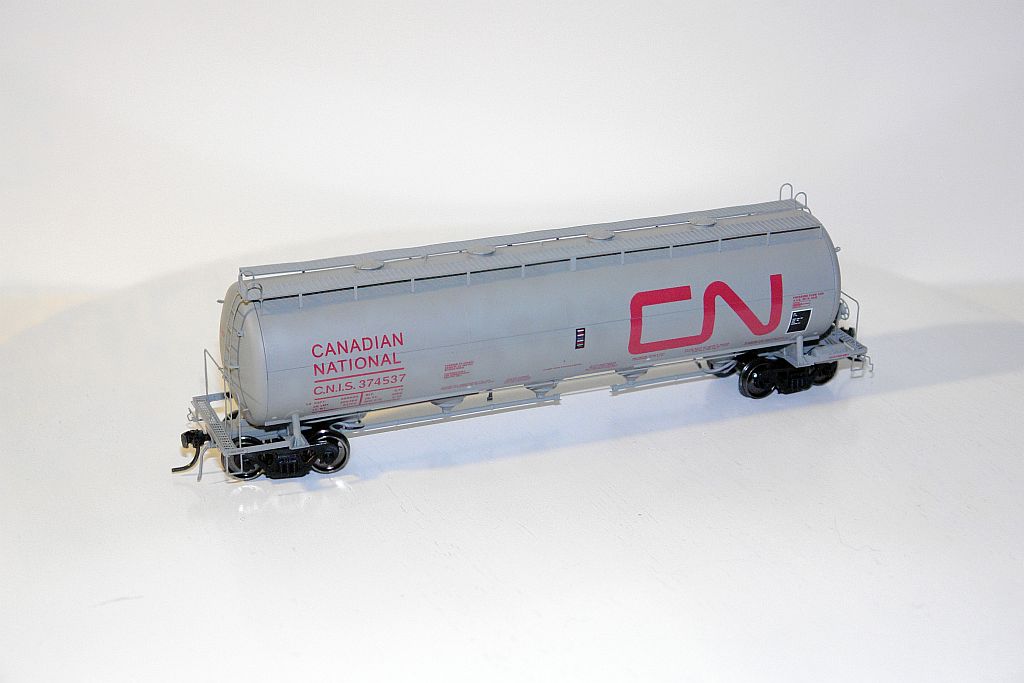 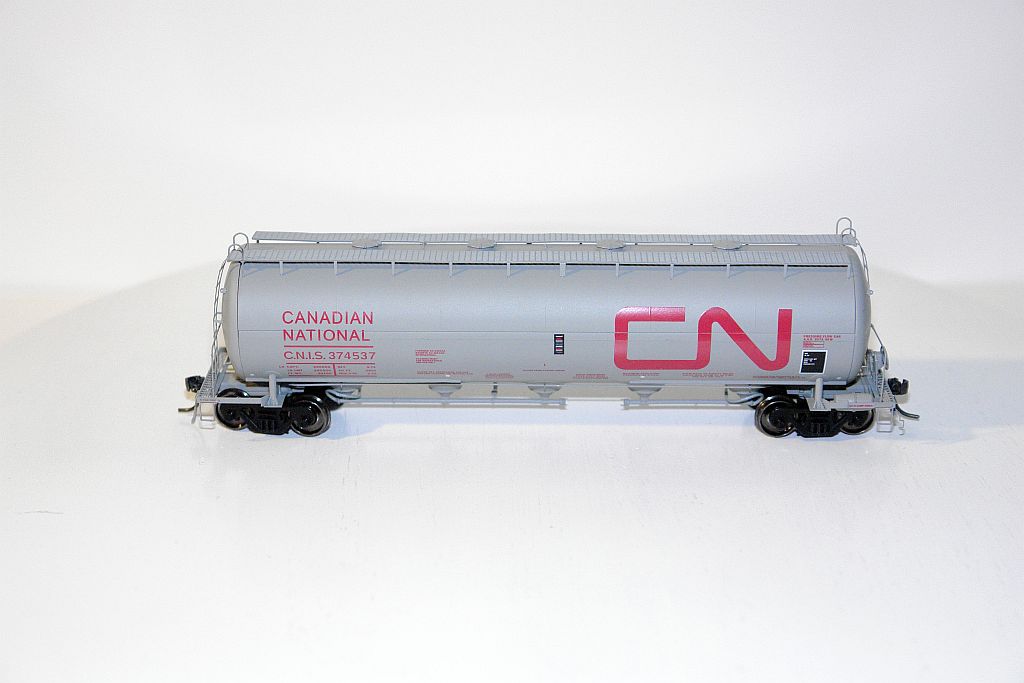 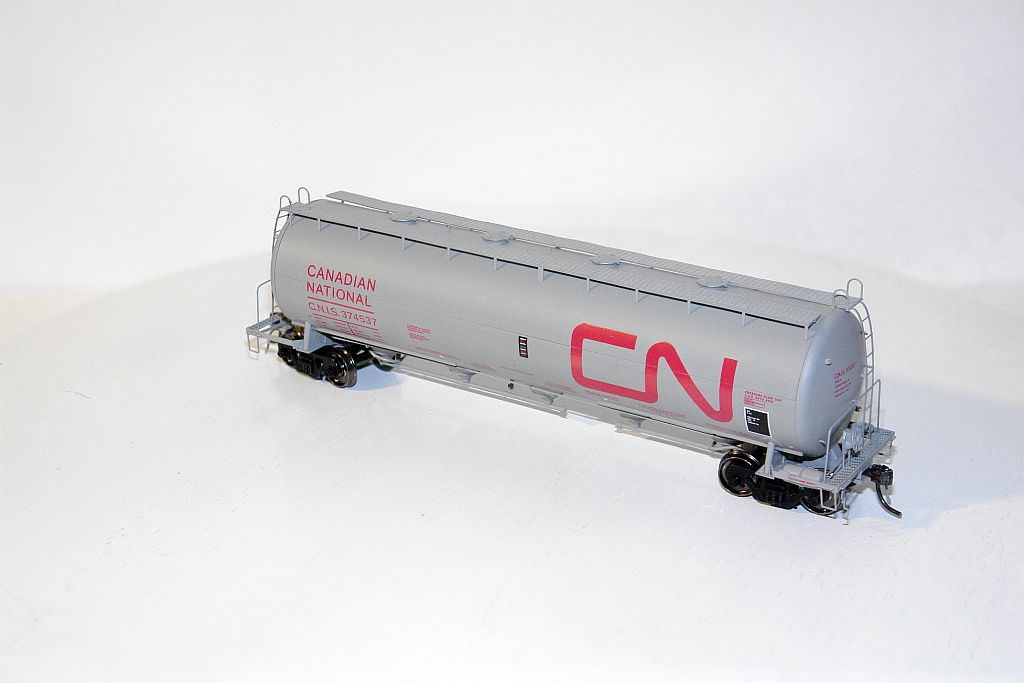 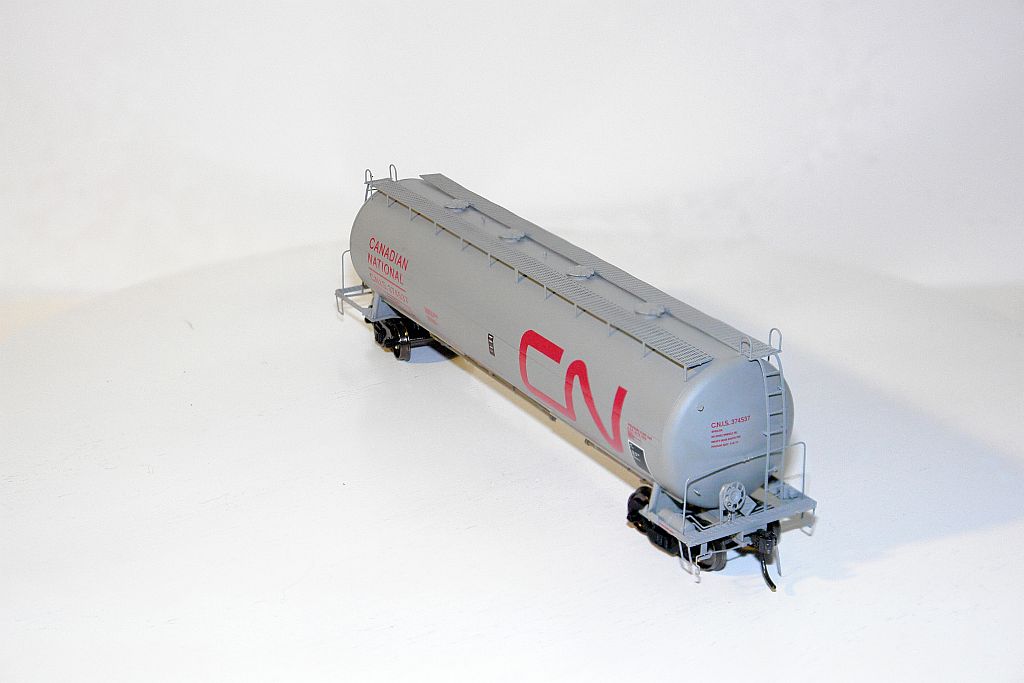 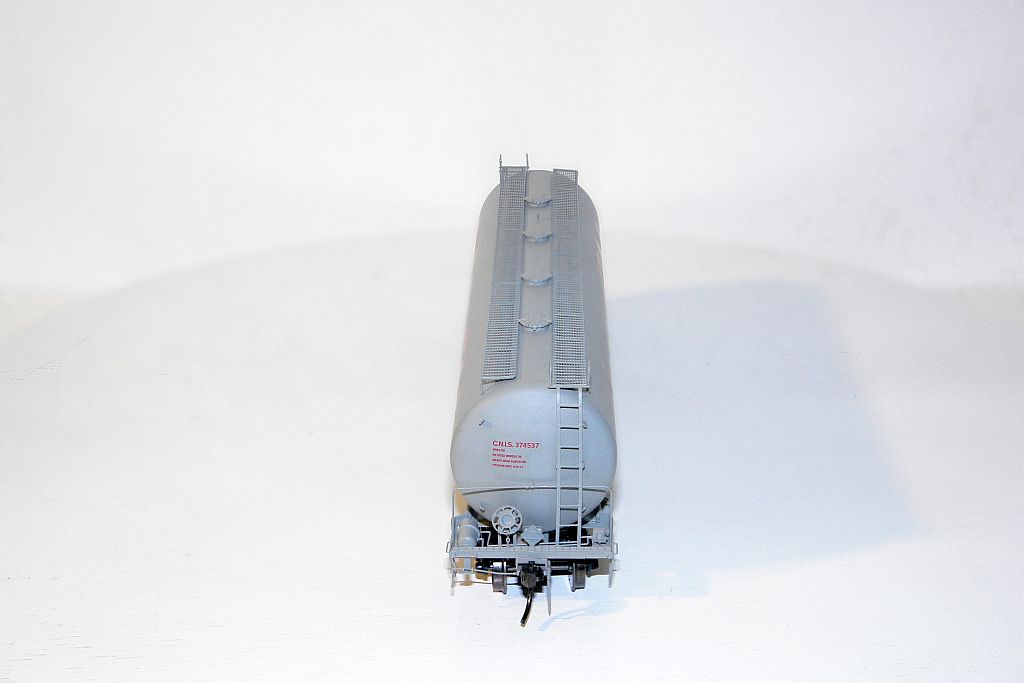 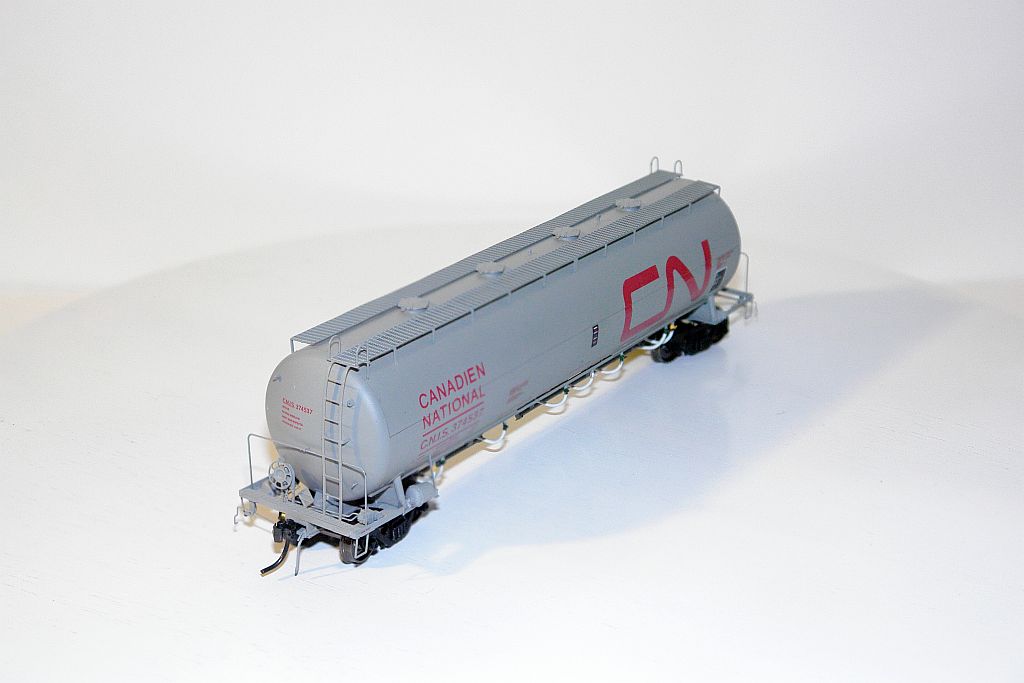 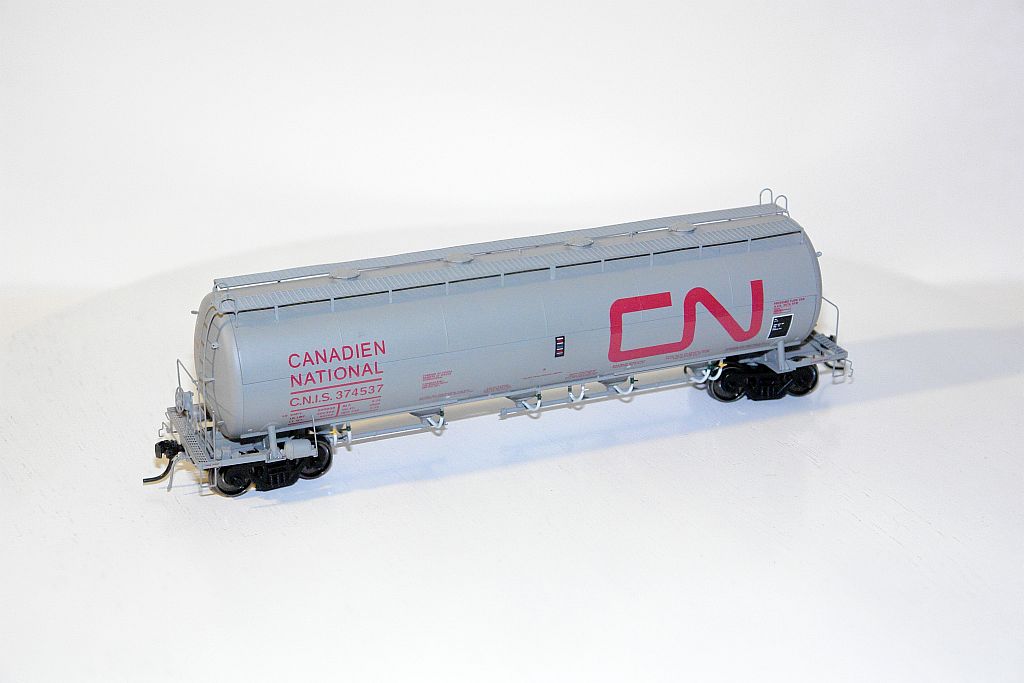 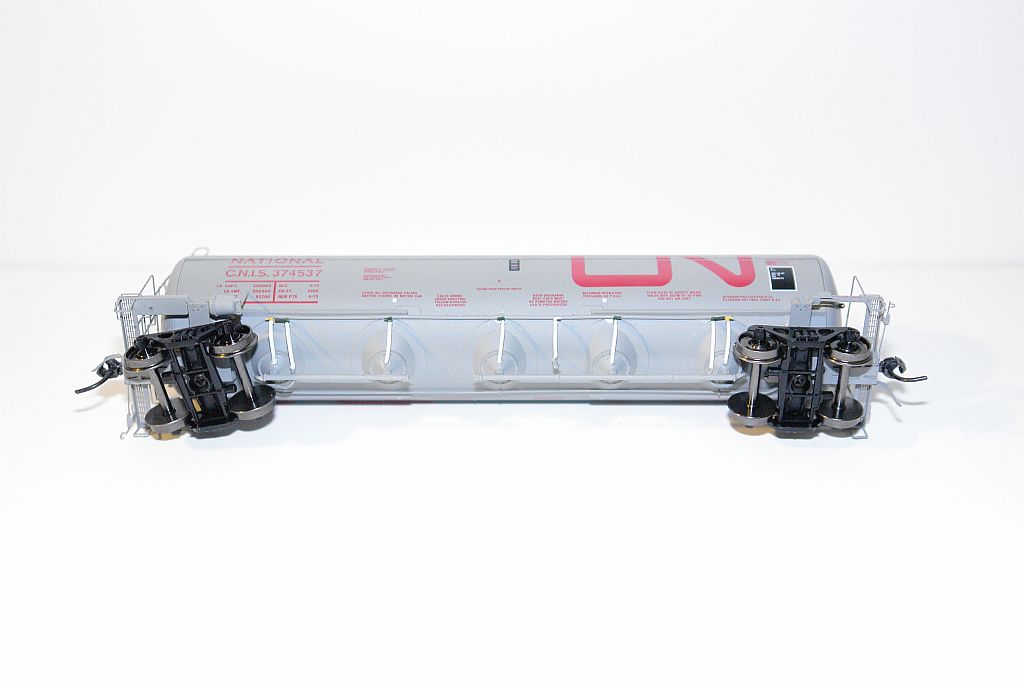