The Broadway Limited AC6000CW is based off of the real GE AC6000CW. The railroads that bought the AC6000 are CSX and UP. They are primary used for coal traffic. BLI produced a nice model of the AC6000.

Here's a video of a test run:

The BLI AC6000 is equipped with a QSI sound decoder, and it sounds awesome. It comes with flashing ditch lights as well. I didn't like the LEDs that were equipped since they were bluish. The model is also heavy, which results in a greater pulling power, and is good for anyone who models long or heavy freight trains. Overall, this is a great model. and a great addition to any modeller. 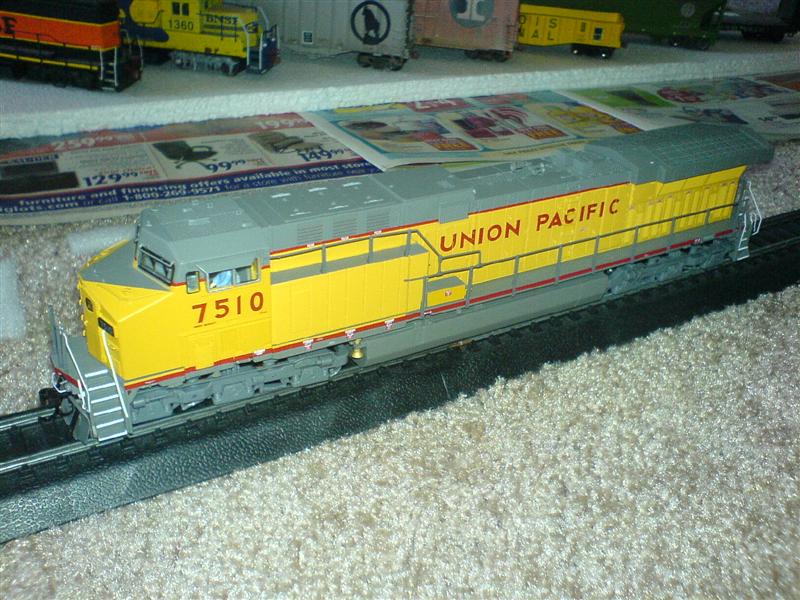