A quick look at this ExactRail offering.

ExactRail released an HO and N scale model of the Trinity 6275 Cu. Ft. Plug Door Box Car,
and subsequently sold out of the TTX (FBOX) version within a month! This car has shown to
be a popular item, and is almost sold out completely at ExactRail, the N scale CN version
being the only one available! [Ed. this article was originally published in 2009, ExactRail has subsequently re-ran the boxcar a few times, proving to be just as popular each time.]

In this review you'll see ExactRail's paint excellence, the detail, among other things. 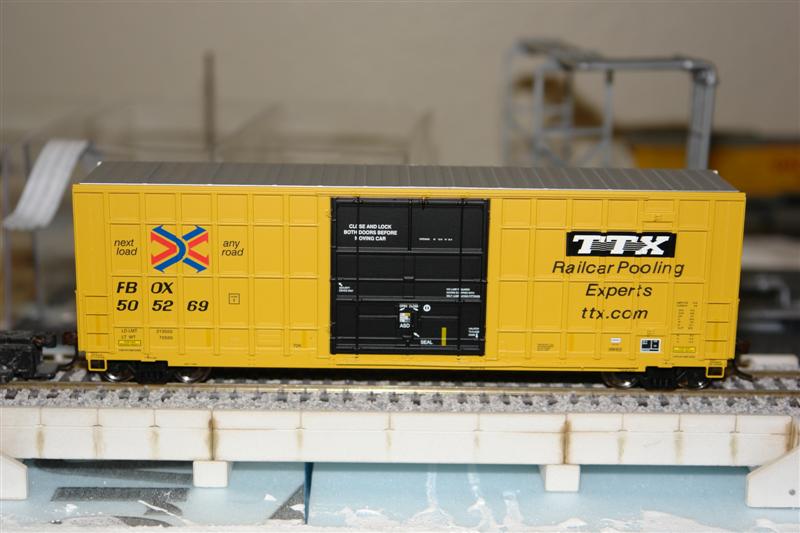 Paint
ExactRail's paint is AMAZING on my model, FBOX 505269 (TTX car #2). All lettering is
legible, and accurate (as far as I can tell). The yellow is good, and the black door has sharp
edges.

Details
Again, ExactRail has excelled here, the only thing lacking are the uncoupling levers, and train
airline. Door rails are separate parts, as are the locking levers. Etched brake platforms, and
a nicely detailed under frame, with brake rigging.

Couplers & Trucks
ExactRail's trucks are amazing in detail, though, again, I wish they'd offer a Code 88 tread,
those chunky code 110 treads (nearly double that of P:87 code 64!) are WAY to big... The
couplers work fine and are mounted to NMRA height, but both trip pins hang too low. 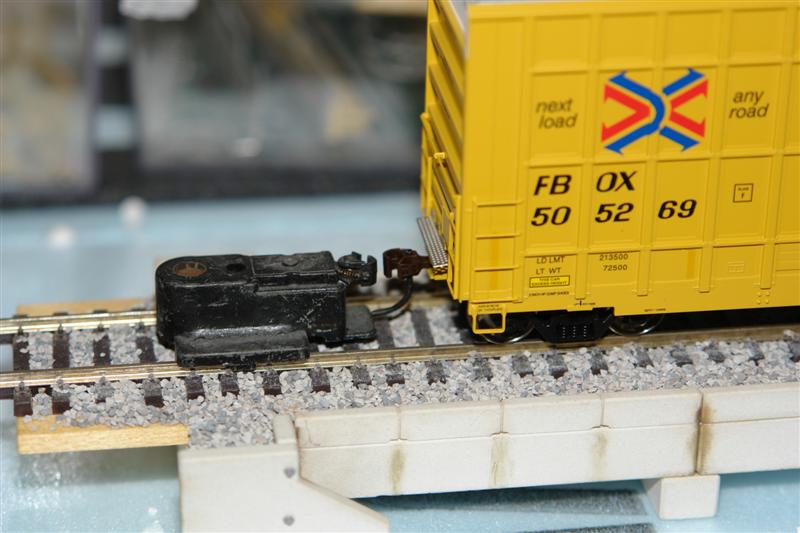 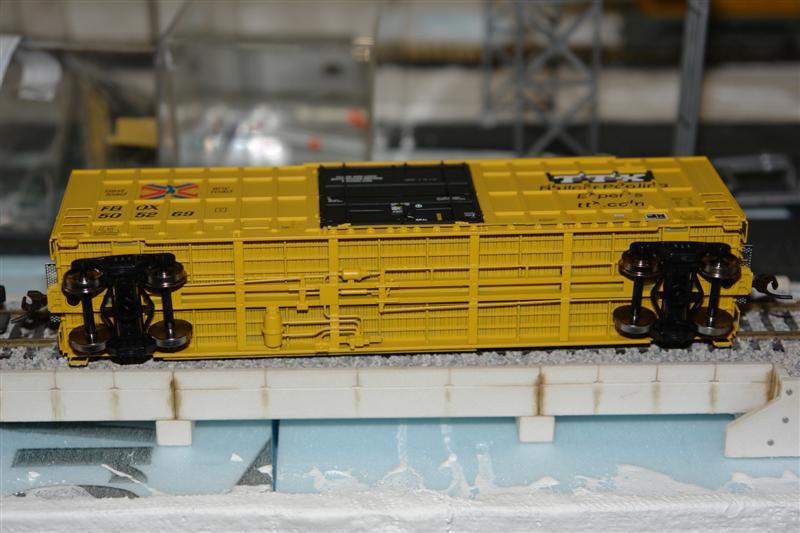 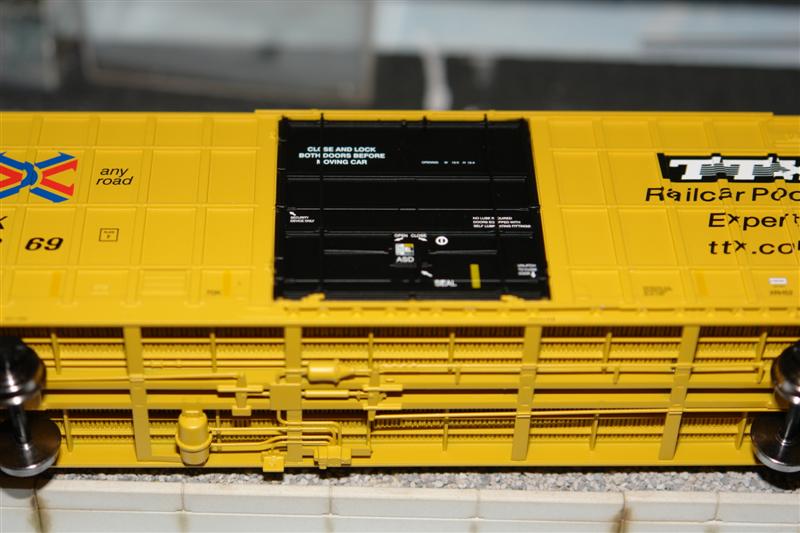 Hats off to ExactRail for another fine piece of rolling stock. The price is decent, along the
lines of Genesis products, however the lack of Code 88 tread, uncoupling levers, and train
airlines makes me wish the car was a few dollars cheaper. Along with the previous "issues"
and citing the availability factor, I'm going to give this car 4.5 out of 5.