Building a Santa Fe SD24 slug, from the walkways up.

Santa Fe built numerous 6 axle slugs on the chassis of former Union Pacific SD24B's. These and their larger SD40 built slugs number in the 20's, and appear in quite a few Santa Fe (and now BNSF) yards. 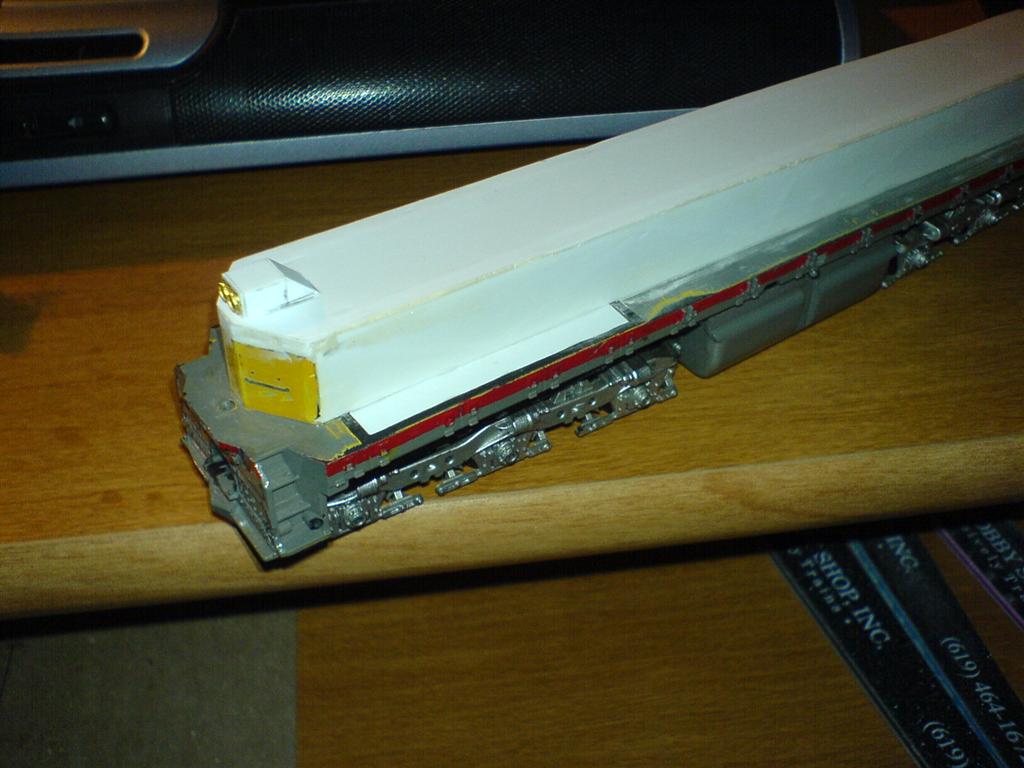 I began this project with an older run Atlas SD24. I dismantled the unit, removed the trucks from the chassis, and scrapped the can motor.

The basic start will be a sawed down shell. I carefully sawed the shell down to the walkways, just behind the ends (leaving the ends intact). I chose to leave the ends because there's no commercially available detail part matching the shape of the noses on these units. 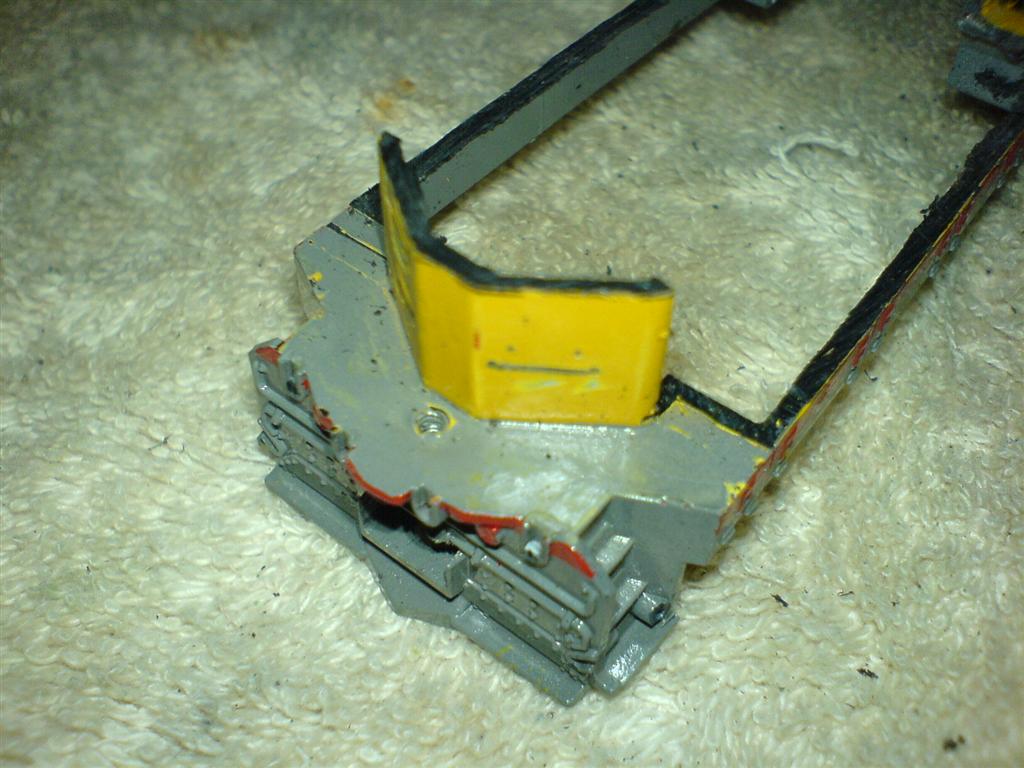 I cut the hood ends, and saved the rounded top.  I ended up not using this, but it might be worth while for a future build. 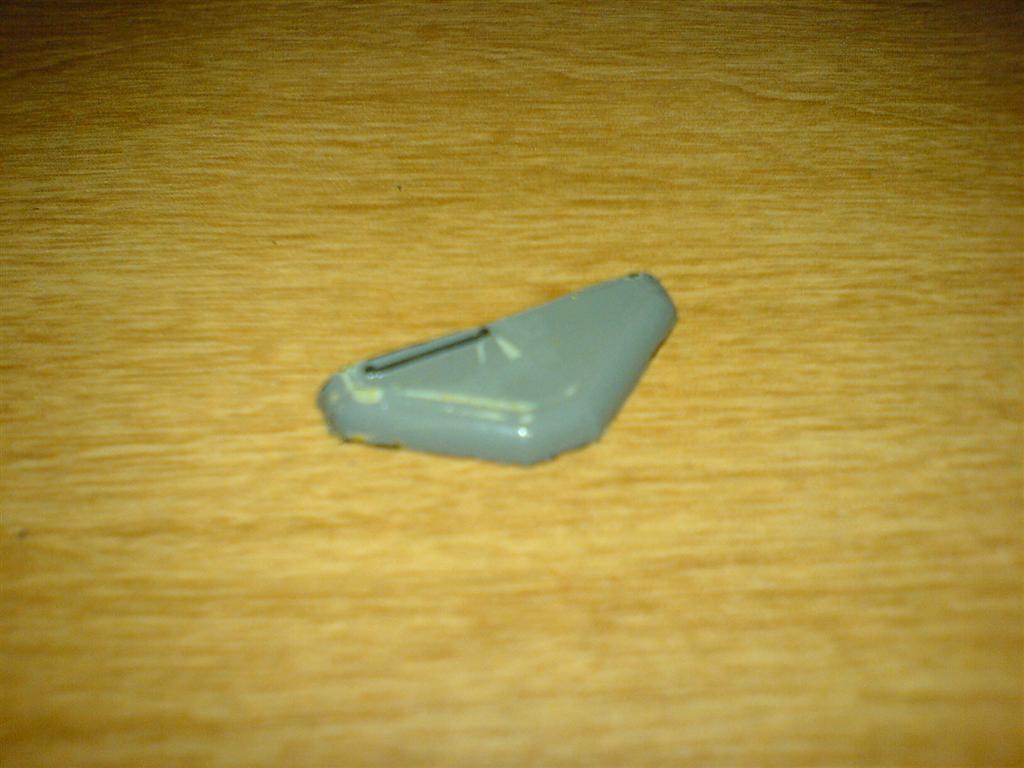 After cleaning up the walkways, I filled the hole left behind by the cab sub-base. This does not have to be pretty as we'll cover it up later with etched metal walkway tread.

I then used a saw to remove all the cast in steps, and the lip of the bottom of the pilots. These units generally have flat pilots. Using an A-Line SD40 step set, I carefully trimmed each step to fit, then inserted them with a generous helping of CA. 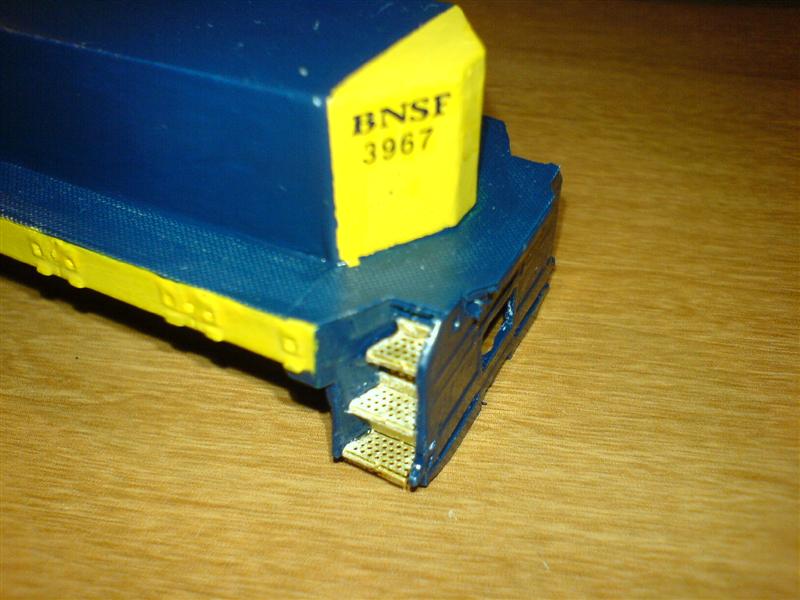 The body was scratch built from .015" sheet styrene with .060" ribbing added for strength. I used a brake lever from a Cannon & Co nose for the brake lever, which is mounted to the right rear (if standing on the hood facing towards the light, which is considered the front). 20/20 hindsight tells me that I should have built up the hood with .015" & . 020" styrene to allow the installing of the doors (there's 4 per side!). 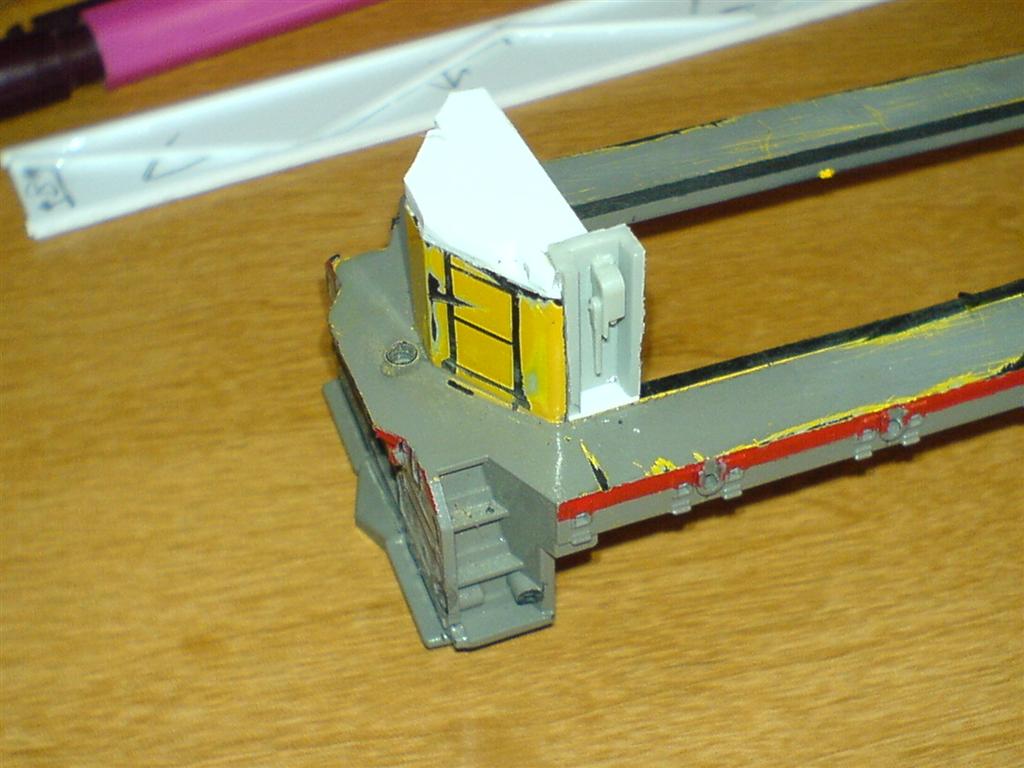 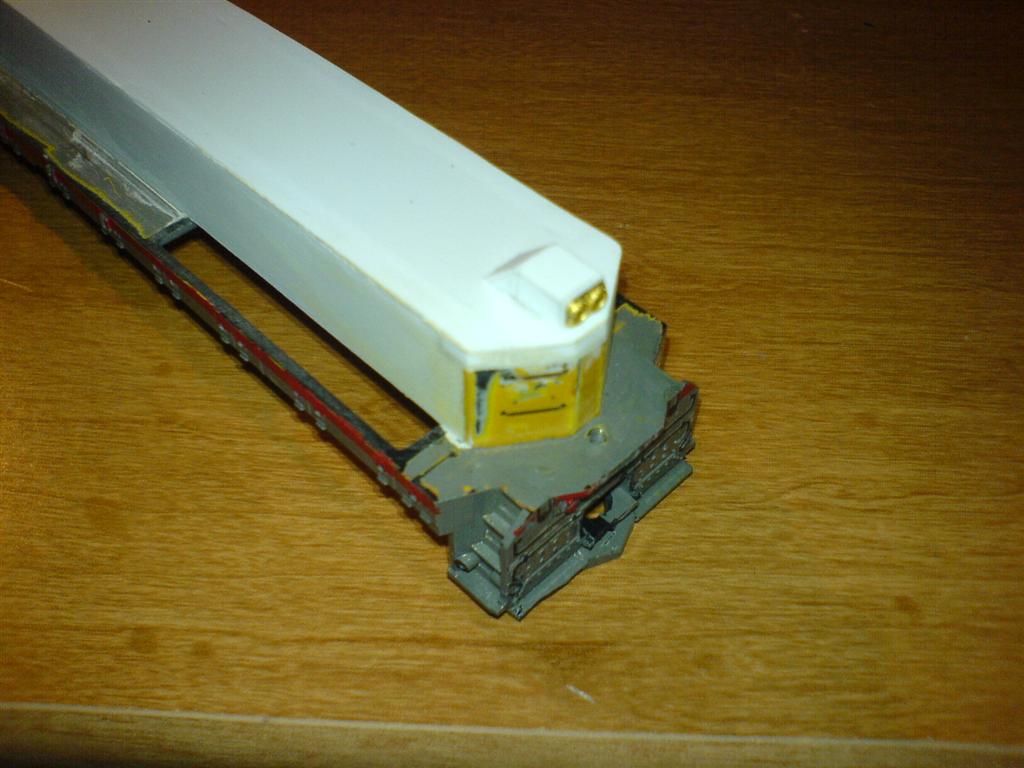 I'll include this on version 2, and show that here. Stay tuned for more! 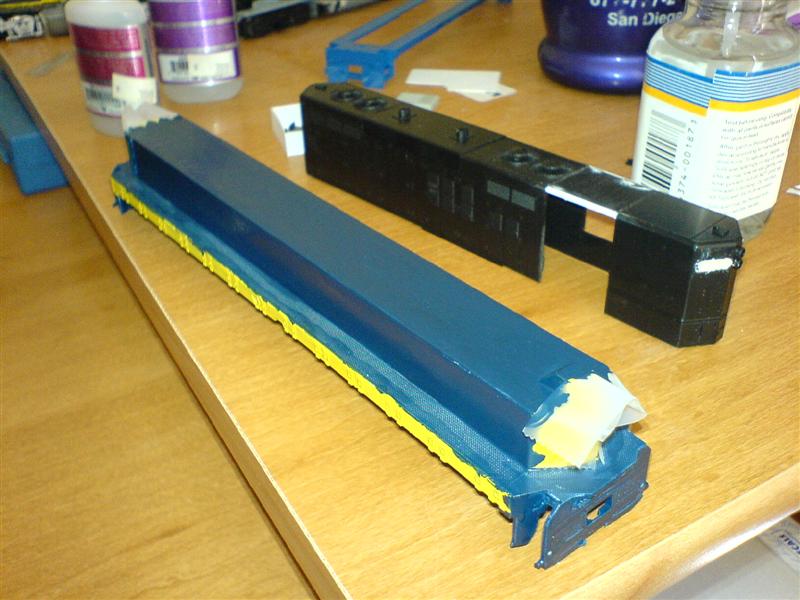